I had been thinking about the shut down. We all had. It had been almost 7 months since any of us had stepped on a stage and our friends who owned venues were (are) worried they are going to lose everything. I remember looking in the mirror, it caught the reflection of a calendar in the background.  The 2020’s reflection was an SOS.

That September evening, I started humming “S-O-S 2020… S-O-S with Royal Honey.”
That melody stuck in my head for days, and I kept adding more words to the chorus.
“S-O-S Save Our Stages…For all the ages”

I was already aware of the national #SAVEOURSTAGES campaign. That’s when I realized that S.O.S. could stand for lots of things, music related, in these times of Covid-19.

I had the music for a verse and pre-chorus pretty much finished the following day. It didn’t sound like Royal Honey material. After a couple of days with this catchy, yet annoying chorus running through my head, I figured I had two choices: I could rework it into something different that my band could use; or I could potentially use it for another project.

Then the REX closed.

I was devasted. Our lead singer worked there. We had already lost Howlers and Brillobox. We had heard rumors of other venues that would never reopen. I thought, “What if we could take this song and have it benefit our struggling venues?” Maybe we could record the music with my band, a couple close friends and a bunch of local favorites musicians providing vocals on this song. It was an idea. A Good or bad idea, I didn’t know.

So I asked Bob McCutcheon from The Vault Studios.

We were just finishing up mixing the next Royal Honey CD at The Vault and I threw the idea of “the benefit song” past Bob. Bob loved the idea, and I could see the ideas in his head start churning. If you know Bob, he has the experience with fundraising, benefits, and philanthropy that I needed. Not to mention, he owns a studio…(which I needed too).

I knew I wanted to get Rocky (Anthony Lamonde, The Borstal Boys) to produce. Rocky is one of the best producers and bass players in this town, and our bands happen to share rehearsal space, as well as years of musical history with each other.

I would play drums and guitar, he would play bass, and together we would get a bunch of bands to come do vocals.

Rocky committed within an hour.

We all started making calls for musicians and bands to sing backing vocals. Knowing we would have to video the entire process, Rocky referred Alexis Salinas from Alexis Art x Design. We now had all the right people involved, and we had studio time booked!

The song went from me humming a chorus in the shower, to having basic tracks recorded within 3 weeks. Instead of just Rocky and I laying down all the music, we had some of the area’s top musicians come in and record. Dave and Hermie Granati on guitar and keys. Mike Ekis on bass. Vinnie Q and Dave Musick on guitars. I played drums and laid down a couple rhythm guitar tracks as well. I was so elated how this project was coming together. There is no greater feeling in this world than hearing an idea from inside your head now coming through the speakers!

The following Saturday, we had 20 bands scheduled to come in and sing backing vocals. Half hour a piece – revolving door. We sent the demo out and told everyone, “The more familiar you are with the tune, the more you’ll get to sing on.” We had rock bands, punk bands, and metal bands. We had national people with local ties. More importantly, we had a music community all pulling for the same thing…helping our venues, promoters, sound engineers, and stage personnel, who were all getting crushed economically.

By late November, we had the cherry on top, in the way of lead guitar solos provided by Keith Nelson from Buckcherry, Jim Dofka, and Dave Buzard. The recording was finished!

With more than 200 individual tracks of music and vocals to mix, Rocky and Bob handled it with ease. Rocky took on the heavy lifting, dedicating countless hours to the mixing process. The song has so much talent in it, and every time you listen to it, you can hear someone new.

When I first thought of this project, I figured there was a slim chance it would actually happen. But it did. It’s extremely humbling to have more than 25 bands and 60 musicians of this caliber, play and sing on a song you wrote. It’s an incredible feeling. But it’s even more satisfying knowing that we all came together, having our voices heard, to support our stages!

Thank you to everyone who helped make this a reality.

“It was intended to share the sense of frustration and concern I had for all of our Pittsburgh music venues and the performers, promoters, and support staff directly affected by this pandemic.”

– Eric Rodger
Written by Eric Rodger (Royal Honey), “SOS 2020” is a plea to help save our stages.

Produced by Anthony Lamonde (Rocky of The Borstal Boys).

Recorded by Bob McCutcheon at The Vault Recording Studio. 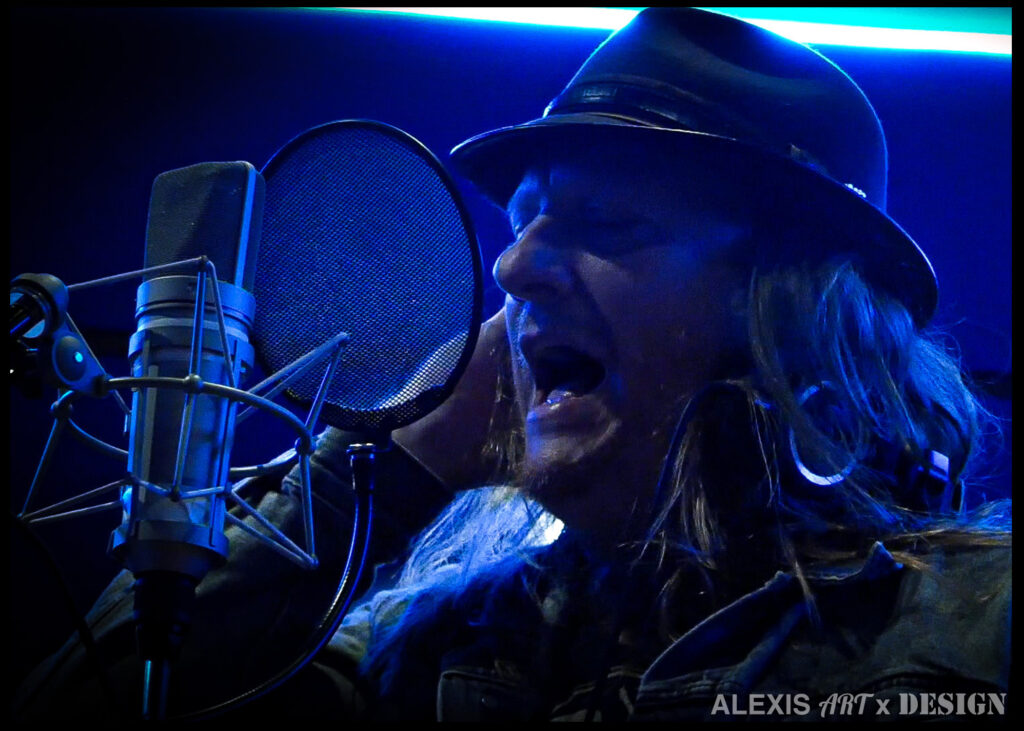 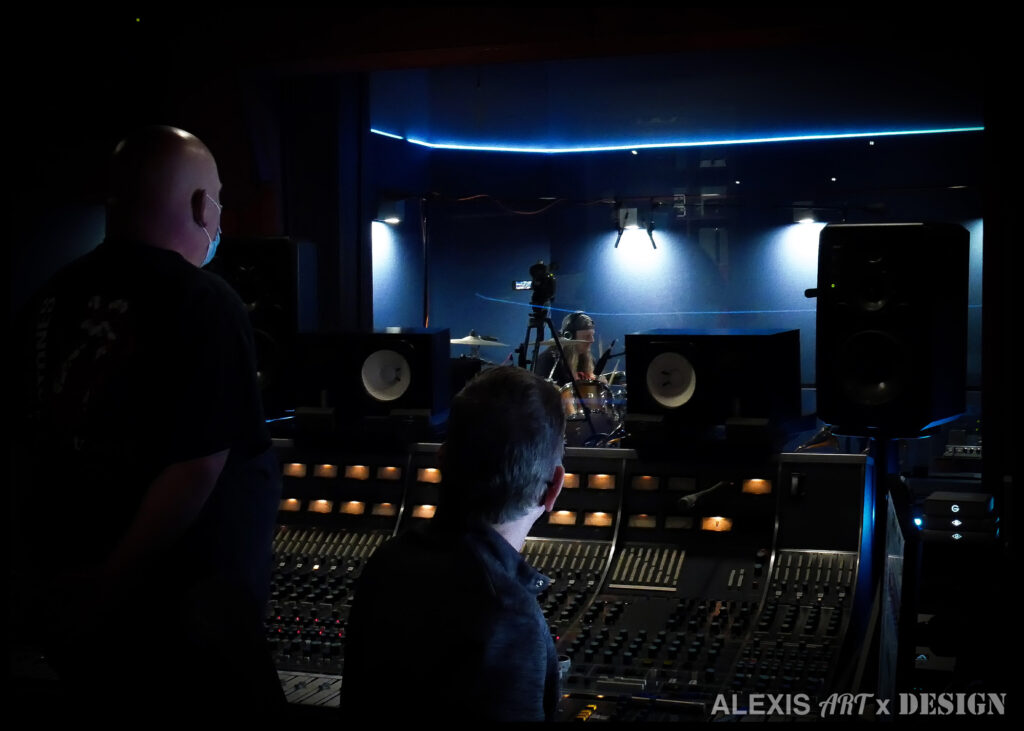